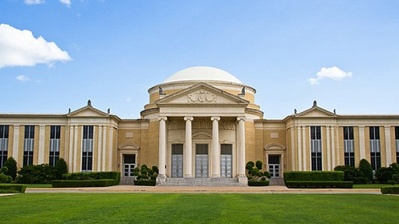 It’s the most wonderful time of the year—unless you’re a student. Let’s be honest, most students are in survival mode at this point of the semester. There are tests to be taken, papers to be written, and assignments to be submitted. This time between Thanksgiving and Christmas can be one of the most stressful periods for any student, including seminary students. For students graduating this semester, the pressure can be even greater. They are looking for ministry positions and considering housing options after they move off campus. They may even be praying that a professor or two will overlook a few errors in their final papers.

Beyond the stress of the end of the semester, I have also seen seminary students and graduates struggle with post-seminary survival. Recently I overheard a handful of former students talking about being survivors of seminary and how difficult it was to listen to a sermon, study the Bible, and enjoy fellowship after spending years in the formal academic setting of seminary. I understand what these former students are talking about, but I also want to offer some tips for thriving after seminary that I learned during my ten years as a seminary student (yes, I said ten years) and more than a decade of teaching seminary.

My desire is for this graduating class of seminarians to thrive after they graduate. I don’t want them to look back on these years as some from which they need to recover. These five tips are not a magic solution to some of the difficulties of life after seminary, but they should help ease the transition.